As I wrote in another post I have been working on new music and recording some acoustic instruments I have. One of these instruments is an Ngoni made for me by Mark Lupescu, a friend who lives in Barcelona and is the man behind Lupan Handpans 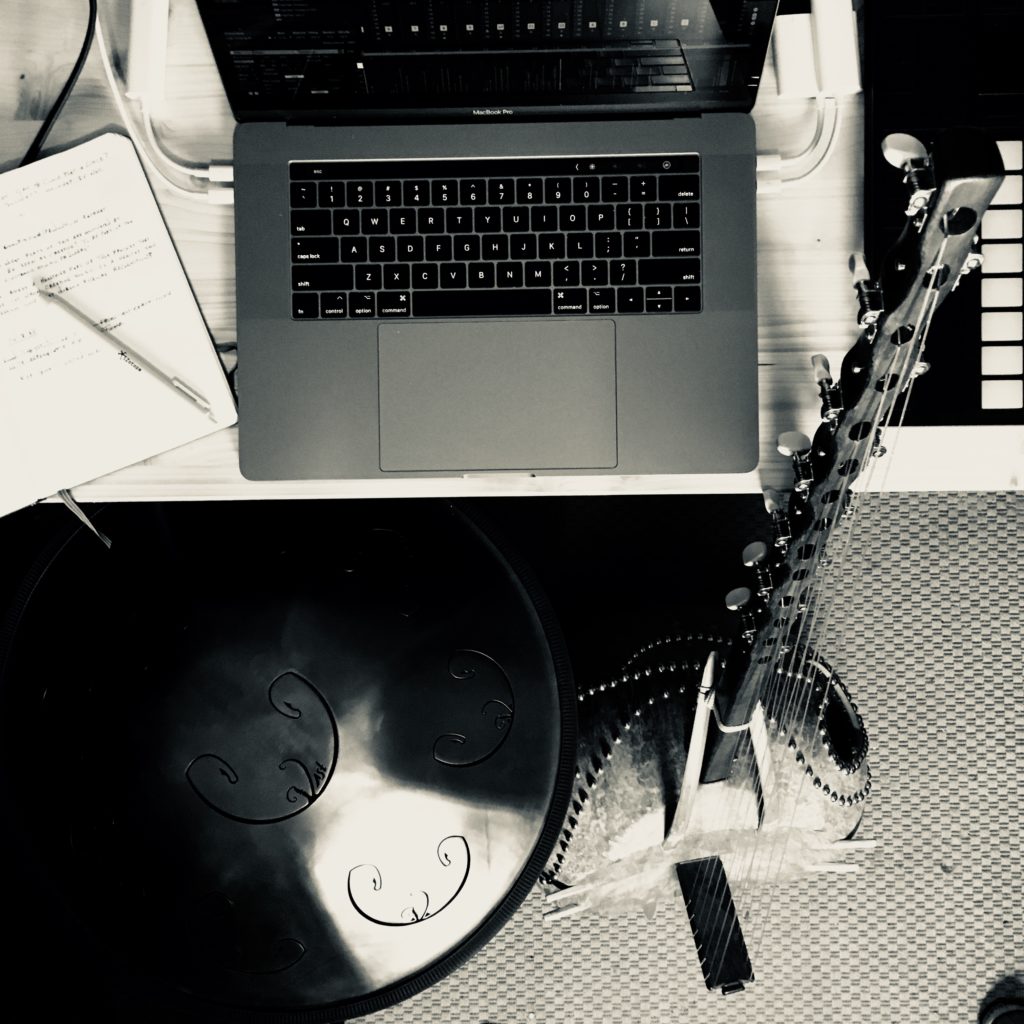 I really love this instrument and I have been playing it quite a bit trying to develop some tiny bit of technique that will allow me to use it on the record.

Mark is a great Ngoni and Kora player in his own rite and has made some of these instruments in the past. I asked him to play at my wedding in 2015 and that was the moment I became fascinated by them and a little over a year ago I asked if he could make an Ngoni for me. He agreed and essentially made it as a gift to me for having worked with him on handpan tuning when he was just getting started making his own instruments. Now he is doing well and making great Handpans as you can see from this video:

It is great to see how far he has come since out first sessions together. I can’t take all the credit as he sought tuning knowledge from everyone who would give him the chance but I like to think he learned something from me. The downside of him becoming a successful tuner is that he doesn’t have a reason to come visit…

Bravo Mark on you success with your instruments and thank you for the beautiful Ngoni.