In 2008 due to a series of unfortunate events I lost my collection of over 500 vinyl albums some of which I thought would not possibly be replaceable. I had albums by bands that I knew were obscure and who’s records must have been long out of print and not available from the usual channels – in my case that really meant iTunes, Spotify and some good record/CD/Music shops.

It took me 10 years but here I am in 2018 finally making use of the internet for the best of what it offers – a portal to that which I thought lost forever. Since I started A 52 Week Autobiography Through Music this year I have spent quite a bit of time reflecting on the music I listened to when I was much younger and those reflections lead often to a nostalgia and longing to hear some of that music I thought lost. One particular EP was eating away at me as I could not remember the name of the band or the album. I only had a snippet of lyric in my brain and today I decided to google it and this is what happened:

I didn’t even get to finish typing “Sunshine” before google filled in what I was looking for. One click and voilà, I was there. I can’t tell you how happy I was to see this as it led me to More than I could ever have imagined finding. First and foremost I learned that I had always mistakenly thought that the band name was “Health and Efficiency” when it is in fact “This Heat” – I had always thought that This Heat was the name of the EP. This was 1983 or so remember and I just picked this EP up from a local Colorado Springs record store because I liked the cover. This was not music one heard on the radio in Colorado Springs so access to info about this experimental rock band from England was almost non-existent. 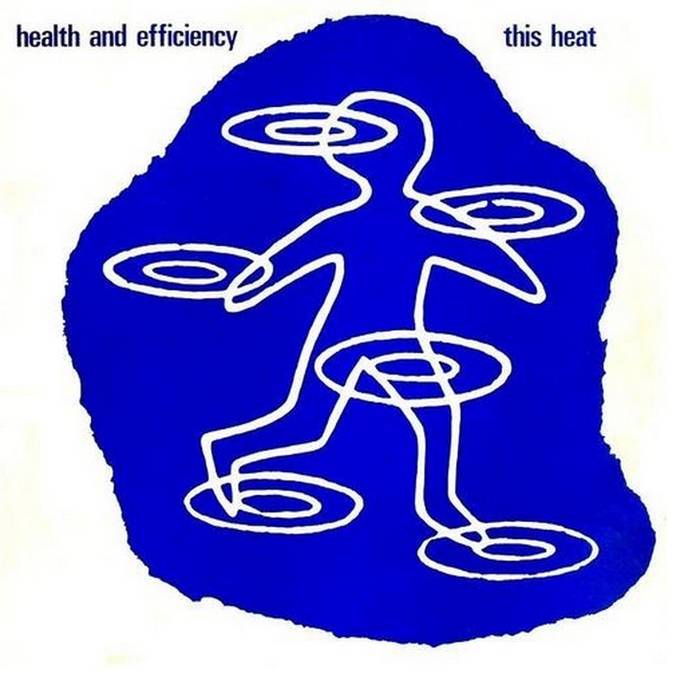 Today as a result of my search I came to discover that This Heat made a bunch of music so now not only do I get to listen again to the album I lost I get to, 35 years later, go back and hear the full length records this band produced. How is it that this music is still available? Well it turns out that if enough people like the music it tends to stay alive through services like discogs which, although I have known of its existence for quite some time I only recently began using and Bandcamp. The former is Like a vast music convention online and serves collectors and fans by connecting buyers and sellers of almost any album one could imagine. In short it is the ultimate online used record store. The later is a platform for artists and labels to sell their music and even though it is a modern creation – it was founded in 2007 – many artists such as This Heat who stopped making records over 30 years ago are reissuing their music and making available on Bandcamp. The great thing about Bandcamp is that 80% or more of the proceeds from sales go to the artists which can’t be said for the used record resale market. I encourage anyone who is interested in discovering new music or the music of their past to search Bandcamp and discogs. Between the 2 there is a vast universe of music waiting to be appreciated.

As I wrote about just a few days ago in my Discovering New Music post I am really experiencing a period of renewed passion for listening and discovering. I will add rediscovering as well. This has been a rich few days of seeking and finding and I feel that I am truly reawakening a fundamental part of who I am – A passionate and appreciative listener of music.