Last Saturday I had the great pleasure of hearing Gruppo Sportivo at Cuulturpodium Boerderij in Zoetermeer Netherlands. 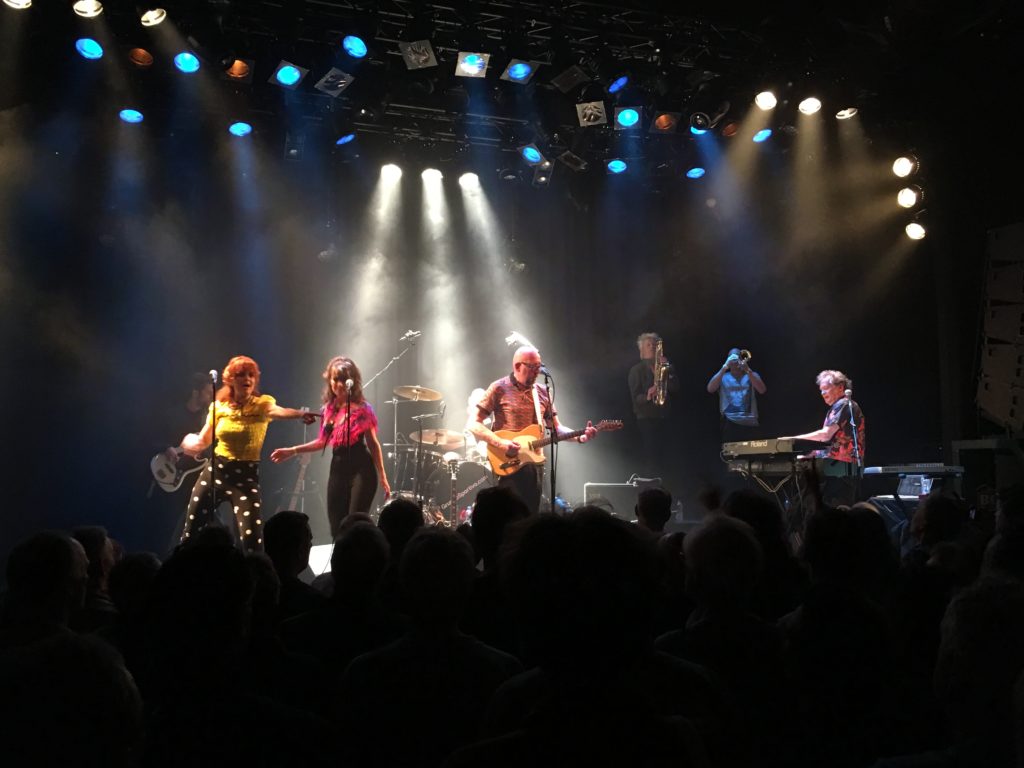 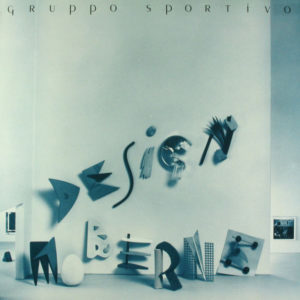 Gruppo Sportivo is a band I first heard when I bought their album Design Moderne when I was about 14 living in Colorado Springs. I bought the record randomly, not ever having heard of them, Because I loved the cover.

It turned out to be a great choice as it became one of my favorite records of the time and to this day rests quite possibly in my top 25.

Fortunately all these years later they are still making music and just released a new album called Great Which is wonderful, and in support of which they are currently playing shows.

I am still elated from the concert Saturday Night. The band played first the entire new record and then followed that up with a good number of their most popular music from their earlier records during the 2 hour show. The group of loyal fans (most of whom were 50 and older. The handful of 20 somethings at the show seemed to be there with their parents!) were enthusiastic and tuned in which, in the age of digital devices and distraction was a welcome change. 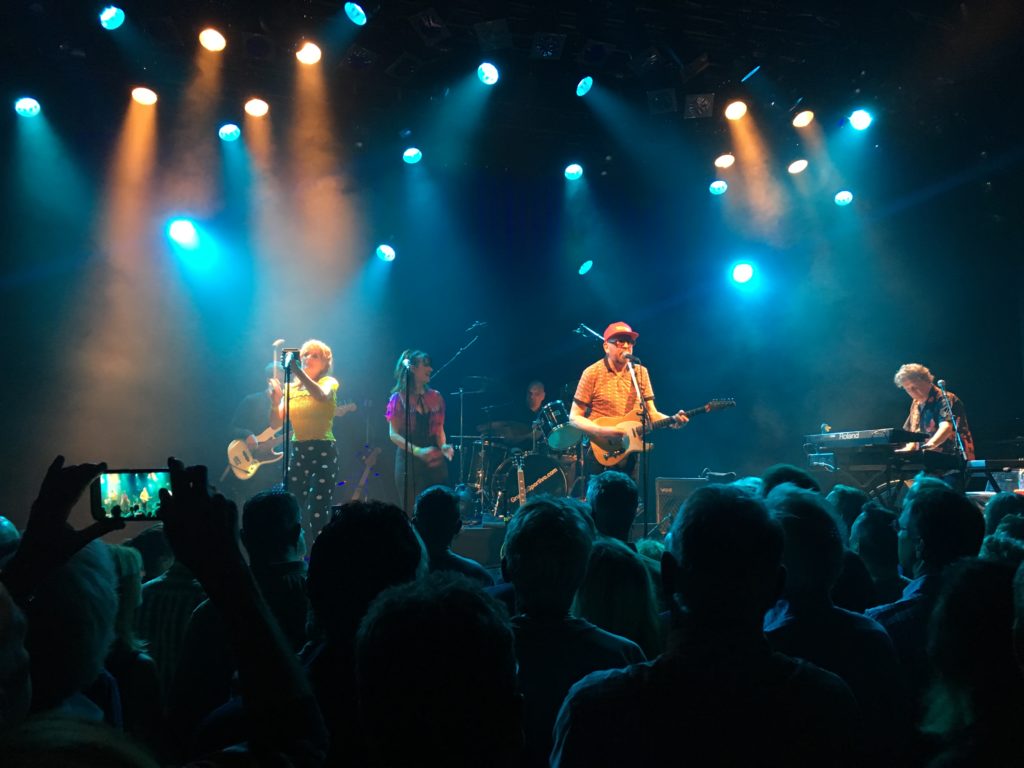 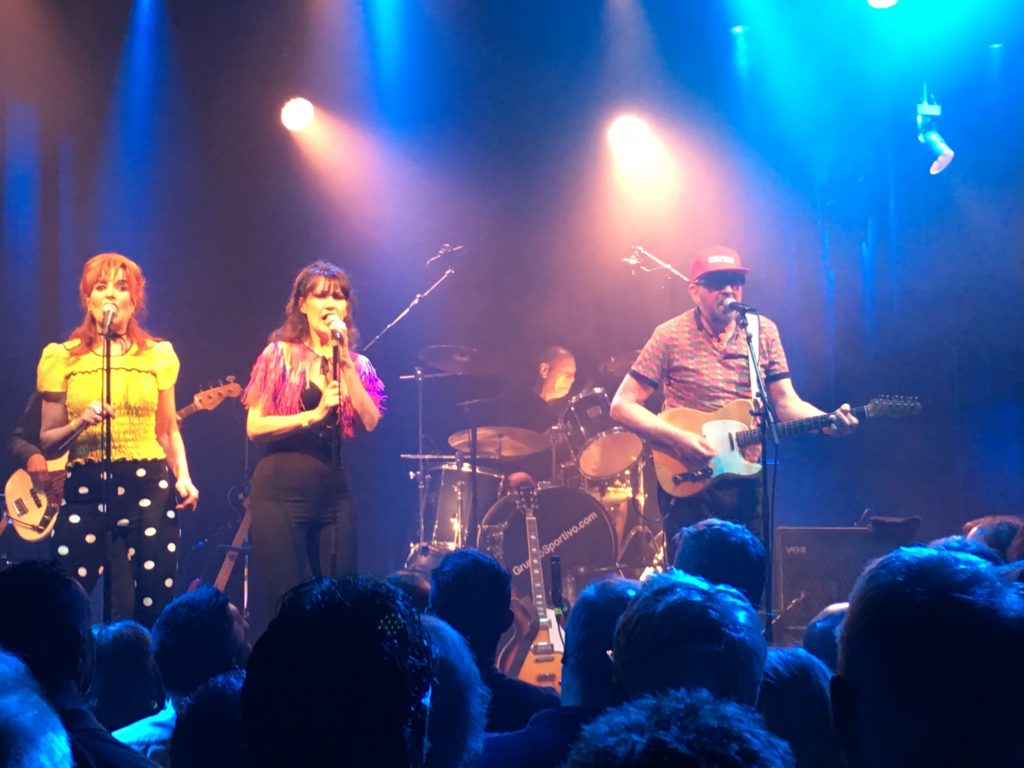 I love this band and it was a real treat to hear them live. I’ll go again if given the chance. Great fun.